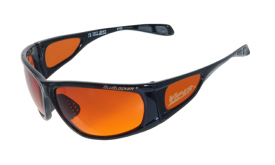 Overall rating: 10/10, rarely have I found a product that has become utterly invaluable to my enjoyment of hot weather running. 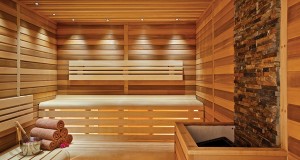