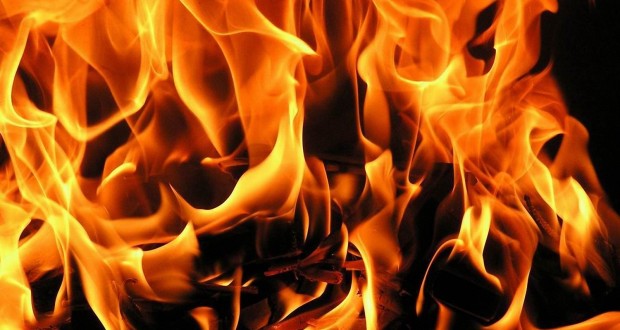 Most distance runners and endurance athletes have hit The Wall at some point in their careers – that invisible, yet only-too-real barrier that takes a gargantuan effort of will to even try and scale. For many marathoners, it’s at around 20 miles. Ultra-runners take longer to get there, but even the greatest of them sometimes suffer the debilitating cramps and mental anguish of a body pushed beyond its limits.

For extreme heat athletes, it can come sooner, and perhaps even harder. Hopefully the following tips will at least put it off a few miles.

1. The Wall is usually associated with cramps. Since dehydration can cause severe cramping, it’s to be expected that running in hot weather can bring The Wall down on you. So – just as has been mentioned in every other post on this site – drink, and drink often. Carry water with you, even if you have a support team (the author once lost his driver and suffered through five increasingly unpleasant miles in Death Valley before tracking him down) and take regular small mouthfuls.

2. Slow down, already! One of the dangers of heat running is that the ‘Runner’s High’ can kick in early. This endorphin rush can urge you to accelerate to a pace that will hurt you – and soon. The exhilaration will last a few minutes – the pain can last an entire run. Plan on running at least two minutes a mile slower than you would do on a regular run – in fact, slowing down to 10 or even 12 minute miles is far from shameful. This is a classic example of how being a turtle will get you to your destination quicker than being a hare.

3. Take breaks. In extreme heat, of course, your body works a lot harder. Your skin demands to be cooled, but your muscles demand to be serviced, and both use oxygen – meaning you will breathe deeper, your heart will race harder, and you will tire more quickly. Give your muscles and skin a rest by occasionally taking advantage of shade and spending a moment or two recuperating. As an aside – and I don’t know how much this truly affects other people, but it seems to affect me – running in extreme temperatures means more activity that is peripheral to the actual movement of the legs. Wiping sweat, reaching for water, taking hats off and so on can all alter your gait, timing and pace. I suggest slowing to walking pace to do these activities – you’re already working hard enough.

4. Expect the worst – and be ready to deal with it. Whether you’re doing an out-and-back, a loop, or you have something waiting for you ahead, be prepared to alter your plans quickly and radically. Hitting The Wall in a canyon that’s superheated to 125F is not the same as doing it in a well-staffed marathon. You may well be on your own when it happens, so you need to have the mental strength to recognize that maybe today isn’t the day you run 26.2 in 100+ heat. The bravest thing an extreme runner can do is acknowledge when she’s in trouble – and have the wherewithal to run another day. Walk if you need to, flag down cars for water if you’re out, ask for a ride if you can’t move your legs. All that counts is trying again next week.

5. Have a plan for dealing with The Wall. If it comes as a surprise, you will be depending on potentially flawed reasoning, especially if there’s a degree of heatstroke involved. Accept that you might well hit it, and when you do, implement your plan. Slow to walking pace. Seek shade. Hydrate further. Take electrolyte tablets. Rest somewhere cool and take off your shoes. Allow yourself the chance to recover – even if it takes 20 minutes, just relax and let it dissipate. Then jog slowly back to base if possible, safe in the knowledge that you’ll get closer to your target every time you have the sense to admit you’ve reached your limit.

Quitting doesn’t come easily to extreme heat athletes – the pain and clarity is part and parcel of our sport. And I certainly don’t advocate giving up just because things become uncomfortable. But if you truly hit the point at which your body shuts down and refuses to continue, you must be prepared to come back another day. Heat running can take a tremendous toll on your heart, your head and your organs – a sensible athlete knows when that toll becomes too much to pay. 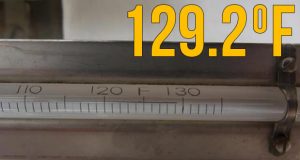 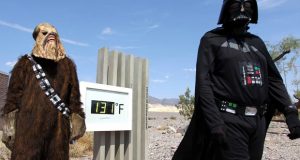